by Seun Malomo
1438
This a millennial guide to understanding the basics of infertility. 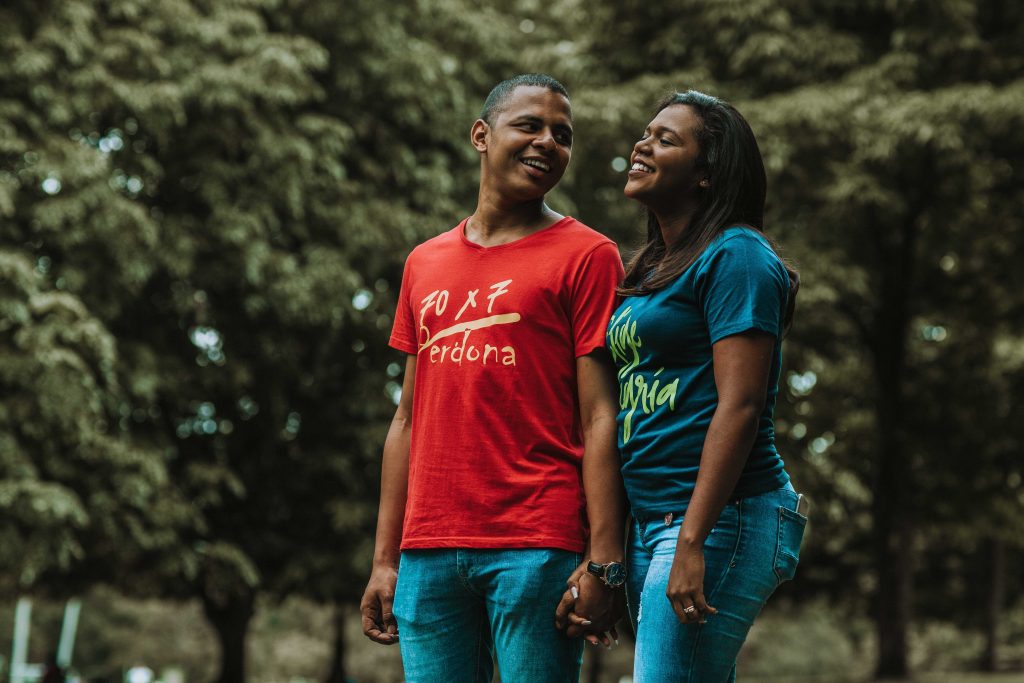 When you hear about infertility what is the first thing that comes to your mind? Of course, a married couple. I mean you hardly see a single person complaining of infertility.  People married for quite a number of years, and if you are Nigerian, few mother-in-law dramas because after the loud and big wedding the next thing is a baby bump and yes spending a reasonable amount of time in prayer houses. These are the starter packs for infertility.

I also noticed most times the woman is always at the receiving end. Everybody automatically assumes she’s the one with the problem which is false because the problem can be from the husband too.

Infertility can affect one or both partners. In general:

Infertility is defined as not being able to get pregnant (conceive) after one year (or longer) of regular unprotected sex.

So the two major factors there are “after one year” and “regular unprotected sex” without these two it can’t be labeled as infertility.

Pregnancy is the result of a process that has many steps.

Infertility may result from a problem with any or several of these steps.

There are various causes of infertility varying from the male to female.

What causes infertility in a male?

1). Abnormal sperm production or function due to undescended testicles, genetic defects, health problems such as diabetes or infections such as chlamydia, gonorrhea, mumps or HIV.

3). Overexposure to certain environmental factors, such as pesticides and other chemicals, and radiation. Cigarette smoking, alcohol, marijuana or taking certain medications, such as select antibiotics, antihypertensives, anabolic steroids.

4). Damage related to cancer and its treatment, including radiation or chemotherapy. Treatment for cancer can impair sperm production, sometimes severely.

What causes infertility in a female?

1). Ovulation disorders, which affect the release of eggs from the ovaries. These include hormonal disorders such as polycystic ovary syndrome and anovulation.

4). Endometriosis, which occurs when endometrial tissue grows outside of the uterus, may affect the function of the ovaries, uterus and fallopian tubes.

8). Medical conditions associated with delayed puberty or the absence of menstruation (amenorrhea), such as celiac disease, poorly controlled diabetes and some autoimmune diseases such as lupus, can affect a woman’s fertility.

Can infertility be prevented? Well some infertility is not preventable but several strategies can increase chances of getting pregnant like:

Have regular intercourse several times around the time of ovulation for the highest pregnancy rate. Having intercourse beginning at least 5 days before and until a day after ovulation improves your chances of getting pregnant. Ovulation usually occurs at the middle of the cycle, halfway between menstrual periods, for most women with menstrual cycles about 28 days apart.

After trying so many means it’s best to go and see your doctor.

Infertility can be treated with medicine, surgery, intrauterine insemination, or assisted reproductive technology.

Often, medication and intrauterine insemination are used at the same time. Doctors recommend specific treatments for infertility on the basis of

To anybody who struggling with infertility don’t be tired, things come when you least expect it and you will experience the joy of motherhood soon.